Home » Victims of checks without balance, criminals by law! 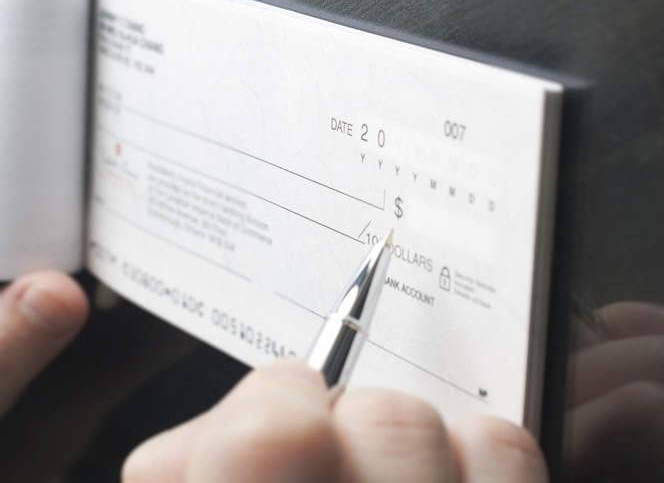 Victims of checks without balance, criminals by law!

Checks are considered one of the most widely circulated commercial paper, in light of the growth and boom in the world, the paper became a tool to facilitate the payment in various civil and commercial transactions, but became a paper available and traded in the hands of everyone who has a bank account in the country, and became the easiest solution It is safe for some to replace paper money in many transactions.

Bur Dubai Police Station Director Colonel Abdullah Khadem Sorour Al-wrist identifies the victims of the checks without credit and says: “The victim is always the editor of the check. If the check is released and the amount of the balance is not available at the time of withdrawal, it will certainly result in a criminal case, because the check is An instrument of fulfillment which the legislator cared about, has an economic value to the state, and criminalized so that there is no manipulation or malfunction in the economic system of the state, and the second victim, the beneficiary of the written check, that is, the recipient of the check, which in turn will present the check to a third party, and the third and most important victim, the family. That pays for the mistake of the owner of the check, which is often t The family. “

Col. Sorour says that the reasons that exacerbated the phenomenon of checks without balance, is the competition between banks in gaining the largest share of the market credit card customers (various names) and that some banks in the pursuit of the largest number of customers for credit cards In some collateral which makes those who are unable to pay for double their salaries in this category, where signed security checks are signed without specifying the amount as issues of checks without balance, and if we address this issue we find that it is due to the steady increase of debt with interest month after month until it reaches large amounts for the client Who stopped To pay for any reason that may be changing work or stopping his salary or any other circumstance and finds that the amount required to pay has reached fictional numbers even though the debt or the amount he took is small which makes him amazed and unable to pay, and therefore can not blame For banks as they apply agreements drafted by high financial companies have been

Lawyer Mohammed Khalifa Al Ghafli explains, elements of the crime of checks without balance, says: “From the text of Article ( 4 0 1 / 1 ) shows that the crime of giving a check without balance three pillars; give a check, and the lack of balance meets its value based with the drawee retractable Al-Ghafli explains the meaning of criminal intent and says: “The crime of giving a check without balance is a willful crime. The intent in this crime is the general criminal intent. At the time of disbursement of the balance, the check has not yet been disbursed and it impedes the fulfillment of its value upon sight. We find that Article ( 4 0 1 / 1) Of the UAE Penal Code expressed intent by saying , “Who gave bad faith" conception of that legalized the UAE intended this phrase what you mean in the Egyptian law , ie it takes meaning more correct and then must say that the intent necessary in the light of Article ( 4 0 1 / 1 “Penalty is the general criminal intent."

Ghafli says that the death of the check without balance is imprisonment or a fine (imprisonment, which shall not be less than a minimum of one month and not more than the maximum on its own three years), in accordance with Article ( 4 0 1 ) of the UAE Penal Code promulgated by Federal Law No. 3 of 1 9 8 7 : Whoever gives in bad faith a check (s) not in return for a sufficient loyalty outstanding and withdrawn, or recovered after giving the instrument in whole or in part, shall be punished by imprisonment or by a fine so that the remainder does not meet the value of the instrument or the order of the drawee not to spend it or Intentionally editing or signing it in a manner that prevents it from being spent. He shall be punished with the same penalty for appearing to others or handing him an instrument to his holder, knowing that the instrument has no charge in return for its value or is not withdrawn. 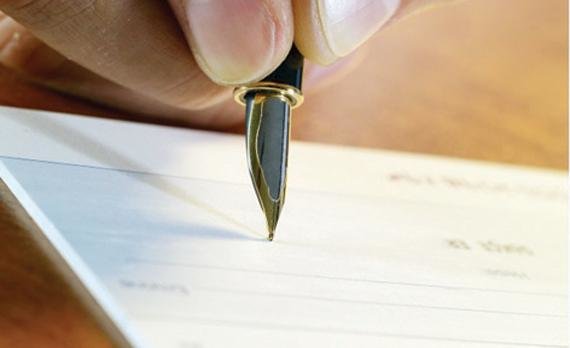 Al-Ghafli clarifies the difference between checks without balance and checks in bad faith. to meet or not, Vaheikat without balance , without bad faith is the judgment of acquittal checks are in bad faith , the penalty established in accordance with the provisions of Article 4 0 1 of the Federal Penal Code

Previous Article: Violence against women is the path to divorce
Next Article Psychological examination of domestic workers