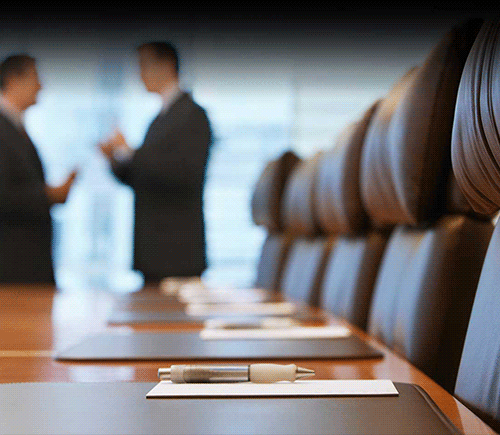 “The Contracting parties, in general, may stipulate in the main contract or in a subsequent agreement to refer any dispute that might arise between them in performing a particular contract, to one or more arbitrators.”

Arbitration is the most common form of Alternative Dispute Resolution (ADR). It results in a binding decision by an Arbitrator or panel of Arbitrators which can be judicially enforced. Arbitration awards are subject to appeal or review only under certain specific circumstances. Arbitration is less formal than court proceedings, thus can be more time-efficient and cost-efficient. These attributes have made Arbitration a widely preferred method or resolving disputes, especially in international transactions.